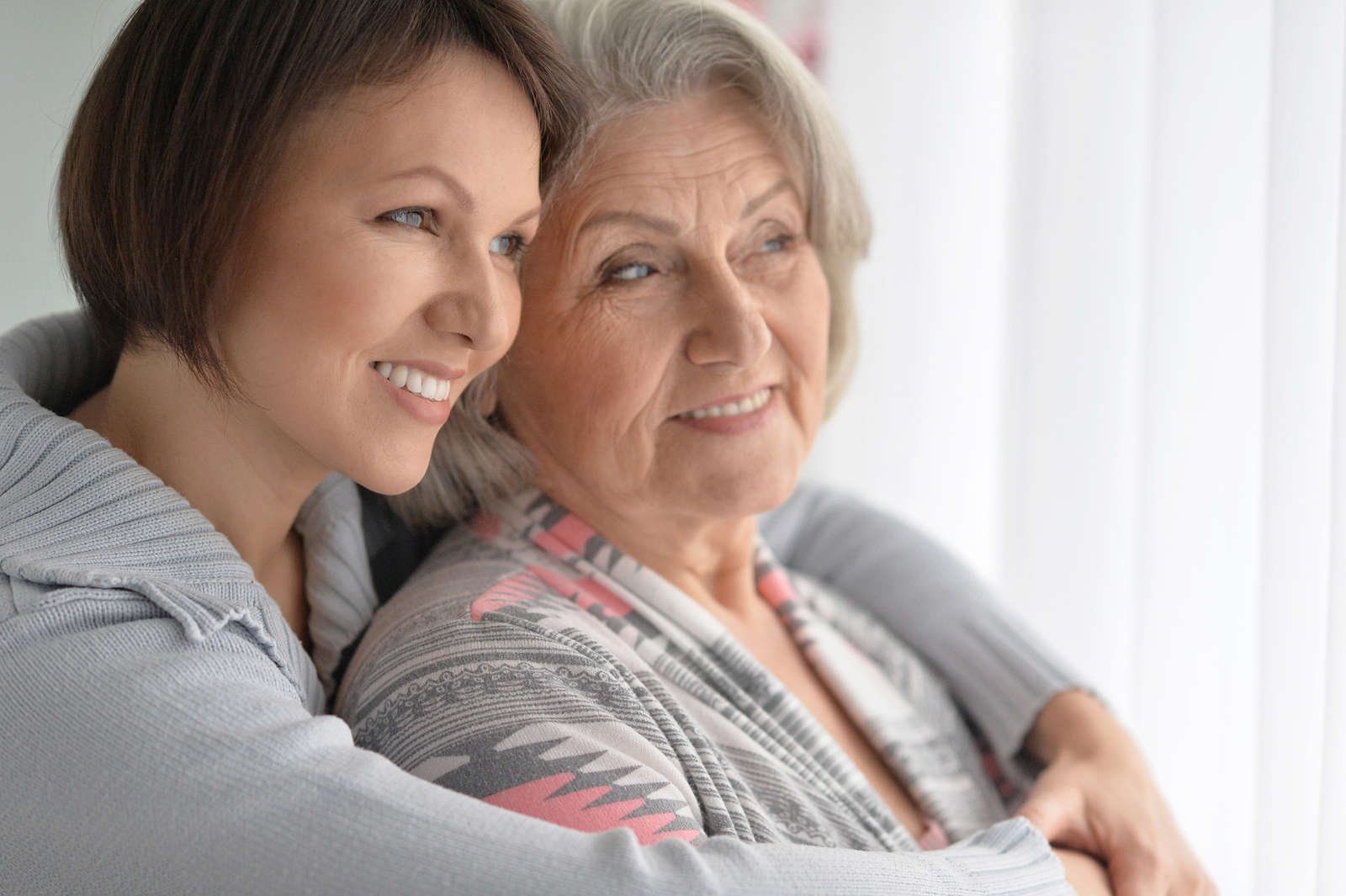 Your genes control the color of your eyes and hair, as well as the basic function of every cell within your body. The presence of some genes can also increase your risk for developing certain diseases, like some cancers and Alzheimer’s disease. This is why after a family member has been diagnosed with Alzheimer’s disease, many individuals wonder about their chances of developing the condition, too. Or, perhaps you’re worried about your own children if you or your spouse were diagnosed with Alzheimer’s or another form of dementia. Alzheimer’s disease is an irreversible, progressive brain disorder, and according to the Alzheimer’s Association, it is the sixth leading cause of death in the United States. However, not all dementias are dependent upon your genetics.

Alzheimer’s and Genetics – Is it in Your Genes?

As far as genetics, there are two categories of genes that influence whether a person develops a disease. These are known as risk genes and deterministic genes. Having risk genes increases the likelihood of developing the disease, but there’s no guarantee it will happen. On the other hand, deterministic genes directly cause a disease, and if you have these genes then developing the disease is certain.

Decreasing Your Risk of Alzheimer’s Disease

While your age and genetics are two risk factors that cannot be changed, research does suggest that making healthy lifestyle choices, sooner rather than later, may decrease your chances for developing Alzheimer’s disease. Live a healthier lifestyle by getting regular exercise and eating a brain healthy diet. Exercise keeps blood pumping through your body, which increases the number of small blood vessels that supply that essential blood to your brain. Eating leafy greens, limiting caffeine and adding foods rich in antioxidants like blueberries can also boost your brain health.

Additionally, aim to stay socially active, and keep your brain engaged through regular stimulation like puzzles or memory games. Get a good night’s sleep, every night, to allow your body and your brain ample time to recover from the day, storing memories and flushing out toxins.

If your loved one is showing some of the signs of Alzheimer’s disease and you’re seeking an environment where he or she will thrive, consider the memory care center at Mountain Vista Senior Living Community near Denver, Colorado. We provide personalized memory care designed to meet residents’ individual needs and to maintain their overall well-being. Learn more about memory support at Mountain Vista, or please contact us today to set up a personal tour.